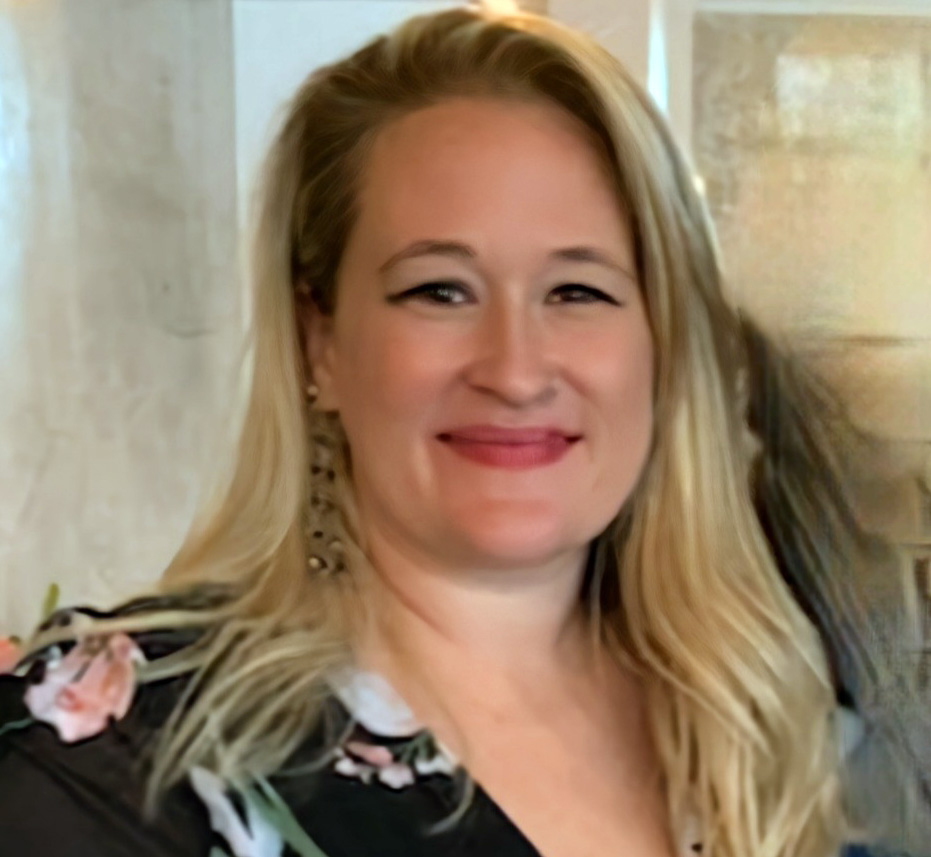 Courtney is a Virginia native, hailing from Roanoke and Northern Virginia.  She worked for WSVA in Harrisonburg, Medical Futures Media in London, and was working at the Kennedy Center for the Performing Arts when she completed her master’s degree in Arts Management at George Mason University.  She relocated to New York City for a temporary position at Lincoln Center Festival and ended up staying for over ten years.  During that time, she worked at Lincoln Center for the Festival, the White Lights Festival, and the Mostly Mozart Festival.  She joined the off-Broadway theatre company, Theatre for a New Audience, and was instrumental in opening their first permanent space in Brooklyn in 2013.  The inaugural production at the new space, the Polonsky Shakespeare Center, was Julie Taymor’s production of A Midsummer Night’s Dream which was later recorded for cinematic release.  From 2015 to 2019, Courtney served as Director of Rentals and Event Operations for the Park Avenue Armory, managing events including fashion shows, non-profit fundraisers, theatre, opera, dance, and visual arts, for audiences of up to 2,000 attendees.
‍
Courtney is thrilled to return to Virginia and reopen the gorgeous Ashland Theatre.

Meet others at Ashland Theatre: 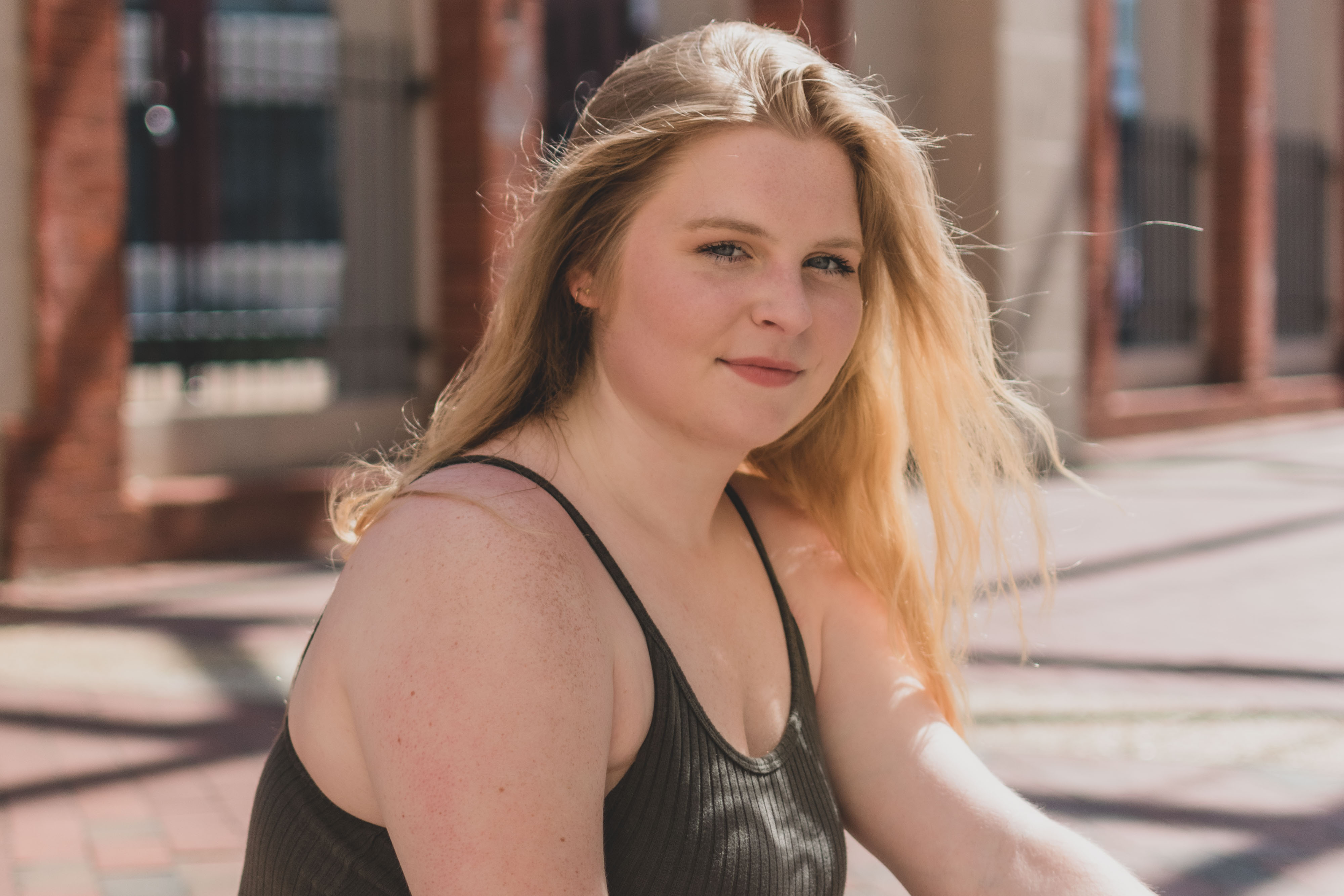